About Tae Kwon Do

During the 6th century A.D. The Korean peninsula was divided into 3 kingdoms, Silla, Paekche, and Koguryo. Silla was the smallest and in constant danger of being overrun by her more powerful neighbors. In response to this constant pressure, Silla assembled an elite fighting corps of younger members of the higher class, which they called the “Hwarang Do” or “Flower of Youth”. The fighting form of the Hwarang Do was known as Tae Kwon. At Kyungju, the ancient capital of Silla, two Buddhist images are inscribed on the Kumkang giant towers portraying two giants facing each other in a TaeKwonDo stance. About 935 A.D. The art evolved into Soo Bok Do. It was the first art which combined the mind and body into one art. In the Yi dynasty about 1392 A.D., Soo Bok Do became a requirement to enter military school.

Beginning in 1945, shortly after the end of World War II, new martial arts schools called kwans opened in Seoul. These schools were established by Korean martial artists with backgrounds in Japanese Karate, Chinese Kung Fu, and traditional Korean martial arts including Soo Bok Do. The umbrella term traditional TaeKwonDo typically refers to the martial arts practiced by the kwans during the 1940s and 1950s, though in reality the term “TaeKwonDo” had not yet been coined at that time, and indeed each Kwan (martial art school) was practicing its own unique style of martial art. During this time TaeKwonDo was also adopted for use by the South Korean military, which increased its popularity among civilian martial arts schools.

In 1980 TaeKwonDo was formally recognized by the International Olympic Committee as a class A sport leading the way for TaeKwonDo to be admitted into the 1988 Olympic games as a demonstration sport. In 2000, TaeKwonDo became a full medal sport at the Sydney Games. 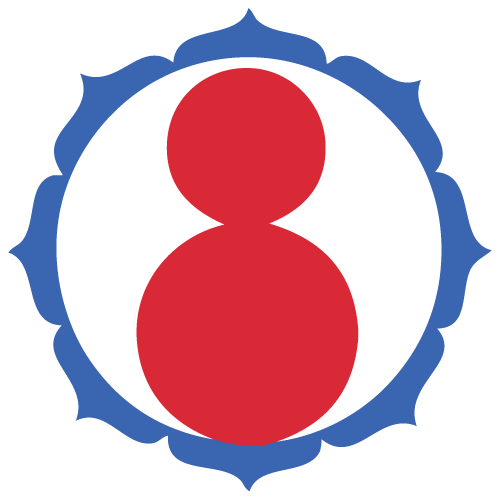